One of the most common concerns identified for many men and women over the age of 30 is the onset of vascularity conditions such as flushing or diffused redness, as well as the presence of broken capillaries or spider veins seen on the skin’s surface. These concerns are closely linked to a chronic inflammatory condition known as Rosacea. Rosacea predominately affects the central regions of the face, nose, and cheeks. Diagnosis is typically between 35 and 55 years of age. However, statistics reveal cases are more common in women over the age of 55. Although these vascular concerns are not life threatening, they can negatively impact an individual’s self-esteem and/or quality of life.

What causes these vascular conditions?

The onset of these vascular conditions is due to multiple factors. The precise cause of rosacea, in particular, is not completely understood. However, it appears that the condition develops due to a combination of factors. These factors often include accumulated sun damage, ageing, environmental factors such as exposure to extreme temperatures, and in women, hormonal influences such as those associated with pregnancy and menopause.

Such factors eventually lead to the deterioration or other abnormalities within the skin’s vascular walls, resulting in visible redness or what is commonly referred to as ‘flushing’. For those who suffer from rosacea, the severity of this ‘flushing’ can vary from person to person. In most cases, it begins with mild temporary flushing, and then slowly progresses to a more persistent redness or rosy cheeks. Broken capillaries are commonly seen at this stage amongst those who suffer from the debilitating condition. In fewer cases, dryness and/or flaking, skin sensitivity in the area or the presence of pimples or pustules is identified.

Diffused redness predominately occurs as a result of blood vessels located deep in the skin becoming dilated. This is commonly seen on the face, particularly the forehead, nose and cheeks.

Rosacea can be further classified into four subtypes. The most frequently diagnosed subtypes are; ‘Erythematotelangiectatic Rosacea’  (commonly referred to as facial redness) which typically presents through the central regions of the face. The other subtype is, ‘Papulopustular Rosacea’. This subtype is identified by the added presence of pimples and/or pustules and is distributed in a similar pattern.

Other (not as common) Rosacea subtypes include  ‘Phymatous Rosacea’, and ‘Ocular Rosacea’.

Veins located on the legs can commonly be categorised into ‘spider veins’ (smaller veins) and ‘varicose veins’ (medium to large veins). These visibly occur as a result of an underlying problem with the reverse venous flow of the body’s circulatory system. This is why these types of veins will always appear blue in nature and on the surface of the skin. These veins require a thorough diagnosis in order to determine suitable treatment. Unfortunately, at the CRC we are unable to treat varicose veins. However smaller, more superficial veins like spider veins can effectively be treated at the clinic.

Make an appointment with Hayley today!

Treatments available to rectify these common vascular conditions include:

Medical-grade lasers are a common and highly effective treatment option to address numerous vascular conditions such as Rosacea and its persistent flushing and broken capillaries as well as superficial spider veins. Here at the CRC, we utilise specific wavelengths to thermally target the haemoglobin located in the deeper layers of the skin. This thermal response encourages the body’s lymphatic system to remove any damaged blood cells, overall minimising the appearance of redness and broken capillaries on the surface of the skin. It is important to note that this particular procedure does not kill vessels nor does it completely block the blood supply to the skin, it just assists in minimising its distinct visibility. There is minimal downtime involved with this treatment. However, for optimum results, more than one treatment may be recommended depending on the size, depth or extent of the degradation to the vascular network.

On average, the cost of a full face advanced dermal laser treatment is $300.00 however for smaller areas, pricing will be determined upon initial consultation.

In many instances, laser therapy is an effective method for improving the appearance of rosacea. In more advanced stages of rosacea, a combination of therapies and medical grade skin care may be required. Other treatment options available to treat the pathophysiological signs associated with Rosacea include:

Kleresca® Rosacea Treatment has specifically been designed to target the signs and symptoms that are responsible for instigating the redness caused by Rosacea.

Kleresca Rosacea is ideal for those wanting a non-invasive, no post treatment downtime option where you are not required to be prep your skin prior to the treatment.

Find out more about the Kleresca Rosacea Treatment

Salicylic acid (BHA) in mild strengths (under 30%) has been clinically proven to effectively improve the visible appearance of diffused redness and inflammation. Salicylic acid also encourages skin cell turnover, which improves the overall barrier function of the skin and aids the skin in retaining hydration levels.

These mild salicylic peel treatments cost as little as $99.00 per treatment!

To determine which treatment pathway may be right for you, a skin analysis consultation is recommended, ensuring optimal results are achieved. All consultations cost $50.00 and are performed by our experienced dermal clinicians. This cost of the consultation is wavered when any skin care is purchased at the time of the appointment.

Make an appointment with Hayley today!

Sat - by appointment only

Fill in your details below and we will be in touch to confirm your booking. 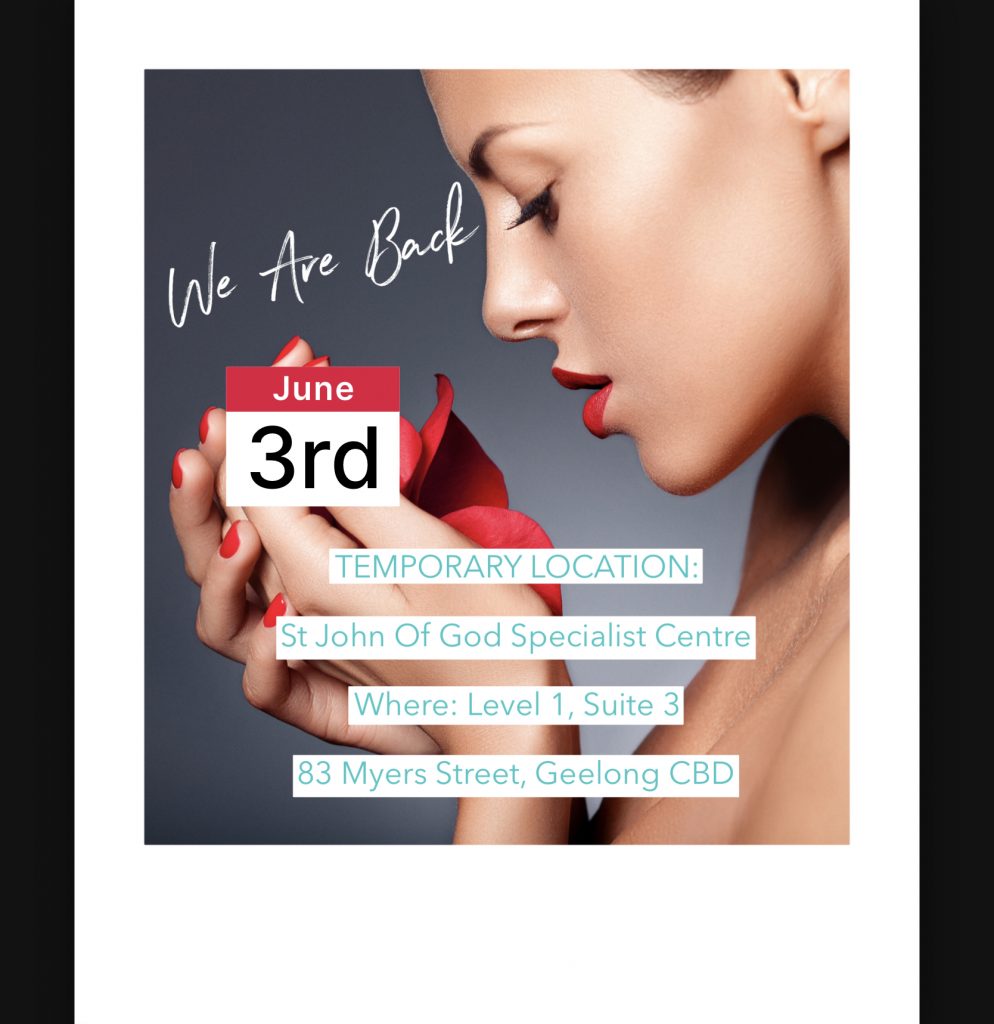